Fog is occurring when the condensation water vapor converts to tiny droplets on the surface of thin plastic films. This can be of 2 types either Cold or Hot fog. This happens either by condensation of water on the surface of plastic either by packing a cold material or by a hot material having lot of steam in it. AddKan Anti-Fog Masterbatch is a Glycerol Ester based additive which alters the degree of wetting by preventing the condensation of water in the form of small droplets. It minimizes the surface tension resulting in a non-scattering film of water instead of single droplets thereby increasing the transparency. It is a very effective solution to problems related to the formation of water droplets on plastic films used in food packaging.

We welcome you to please speak to our Marketing representatives for your specific requirements. We will be more than happy to cater to your needs.

How CAN WE Help You ?
Kandui Industries is a globally trusted and leading manufacturer of masterbatches with an extensive reach across the globe.
+91 8879666775

REQUEST A CALL BACK 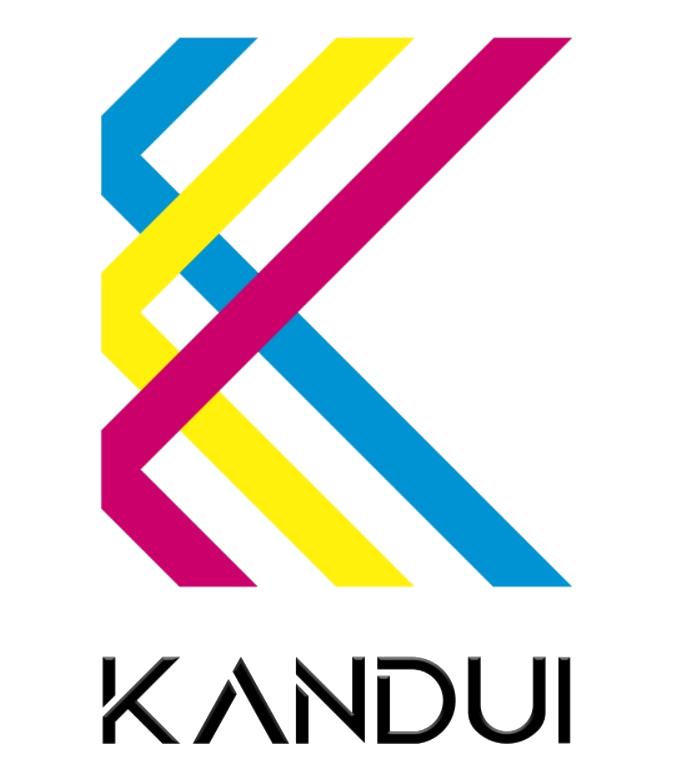 We are glad that you preferred to contact us. Please fill our short form and one of our friendly team members will contact you back.

X
Get an Instant Quote